Our History of Family Farming 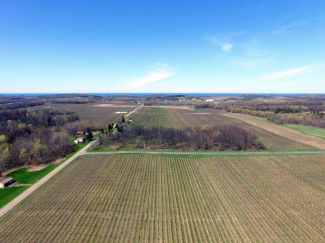 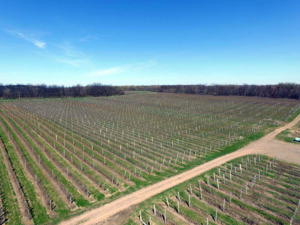 On April 12, 1858, our family farming tradition that would come to span six generations began when Van Rensselaer Fowler purchased 80 acres of lush farmland south of Lake Ontario in Huron, NY.

Over the years, Van Rensselaer and his wife, Maria, worked the land into a thriving fruit and vegetable farm, while also raising their nine children. The daily burden of growing a farming business by hand, on top of raising a family, was met with determination and integrity: two things that would come to define Fowler Farms.

Each new generation has carried the Fowler name forward with the same strong work ethic and high standards as the one preceding it.

Then his own son, Dewitt Clinton Fowler, would pick up the mantle at the turn of the century and carry on the same sun up to sun down work ethic learned at the hands of his parents and grandparents. 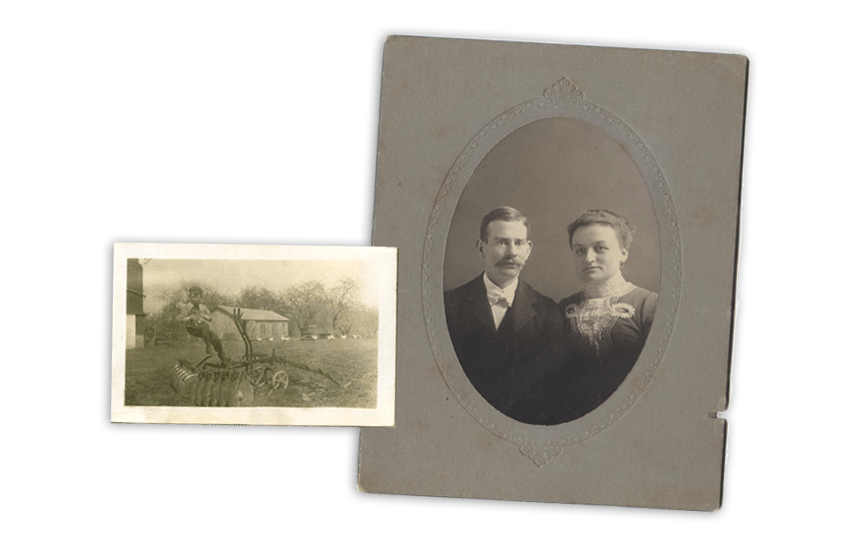 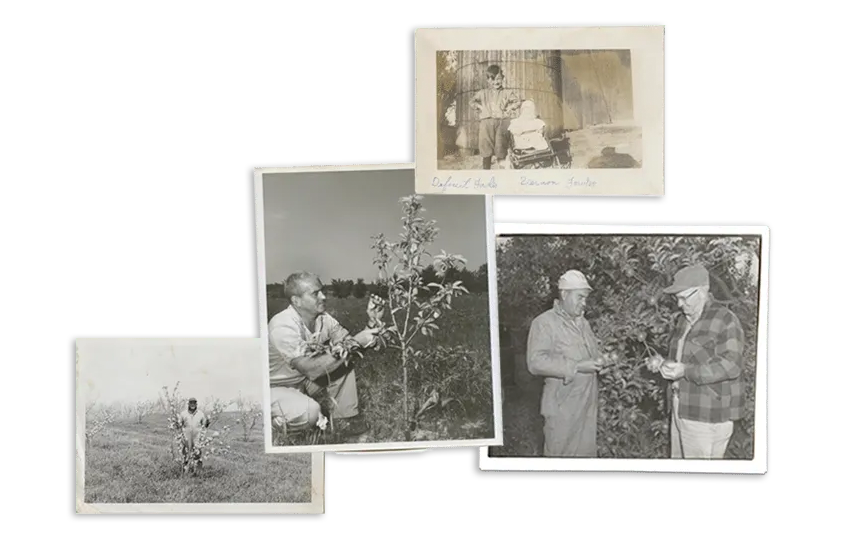 Dewitt Clinton Fowler and his wife, Evva, had two sons named DeForest and Vernon. The boys would come to not only inherit the farm, but they would also forever change how a Fowler apple is grown.

In 1952, the brothers introduced and planted 500 semi-dwarf apple trees. The semi-dwarfs are smaller trees that take up less than half the space of standard trees, but provided a much higher yield per acre. They also reached maturity in half the time, were easier to maintain and used the land more efficiently. The venture paid off.

By 1954, DeForest and Vernon had 4,000 semi-dwarf trees, and decades before sustainability became a buzzword, it was already integral to Fowler Farms.

As Vernon’s sons, John and Robert Fowler, took on larger roles in running the farm, more innovations were introduced.

The changes only furthered the Fowler philosophy of growing the apple, not the tree. 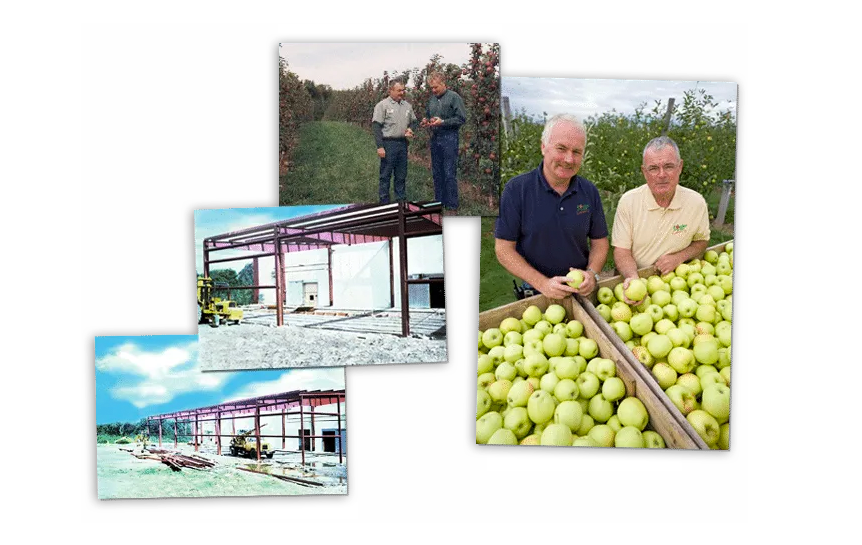 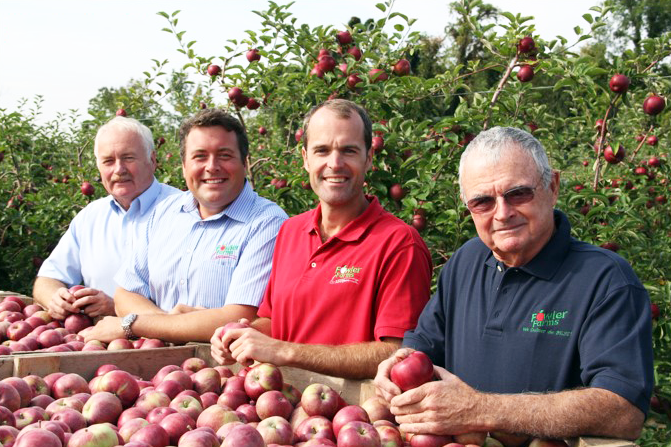 The current apple orchard is more than 2,000 acres, which is over 3 square miles. Each acre can grow at least 2,000 trees, so that means we have more than 4 million trees.

Each of our trees will grow about 50 apples. That allows us to produce over 200 million apples each year! 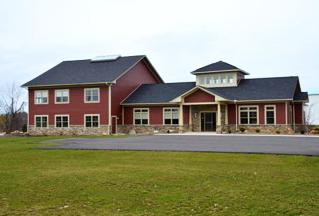 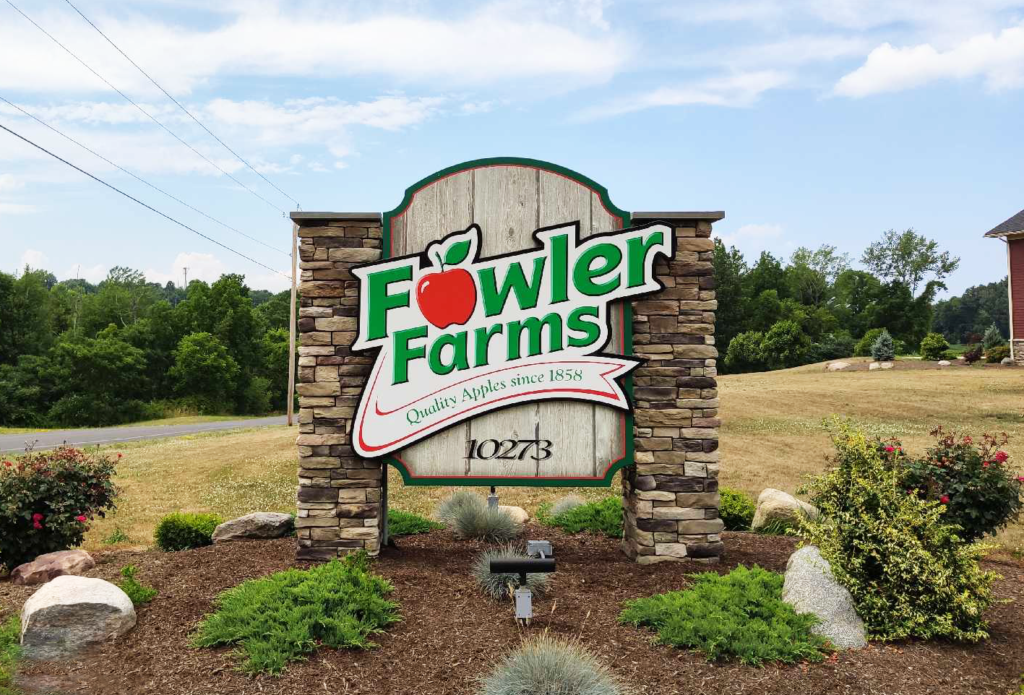 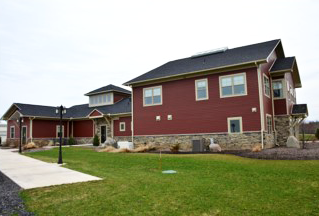 Growing the apple, not the tree...for six generations and counting!